A parish hall has been in place since the 1960’s. Initially it was primarily used for the benefit of the church and those associated with it. It was a low cost, utilitarian building, similar to many of that period.

Early in 2010 the church PCC consulted the wider community in determining the eventual plans for a re development, achieving high levels of support.

The present Centre replaced the former, no longer fit for purpose, parish hall in 2010, after a major refurbishment programme. The St Pauls Centre is now a social enterprise and has an annual footfall of almost 34,000, (rising from a previous footfall of 3,000 in 2010).

The Centre is the home to many community groups including, a Foodbank, Parents & Toddlers group, Guides, Computers in the Community and a scratch orchestra. The centre is also widely used by commercial and public service groups including the NHS and WW (Weight Watchers), as a meeting venue and training centre. These groups along with two social enterprises based in the Centre, (a community café and a sound & lighting company) provide the main sources of income to make the building sustainable.

Our Directors are committed to supporting the needs of our wider community, including those disadvantaged by such as unemployment, social isolation, anxiety or depression. 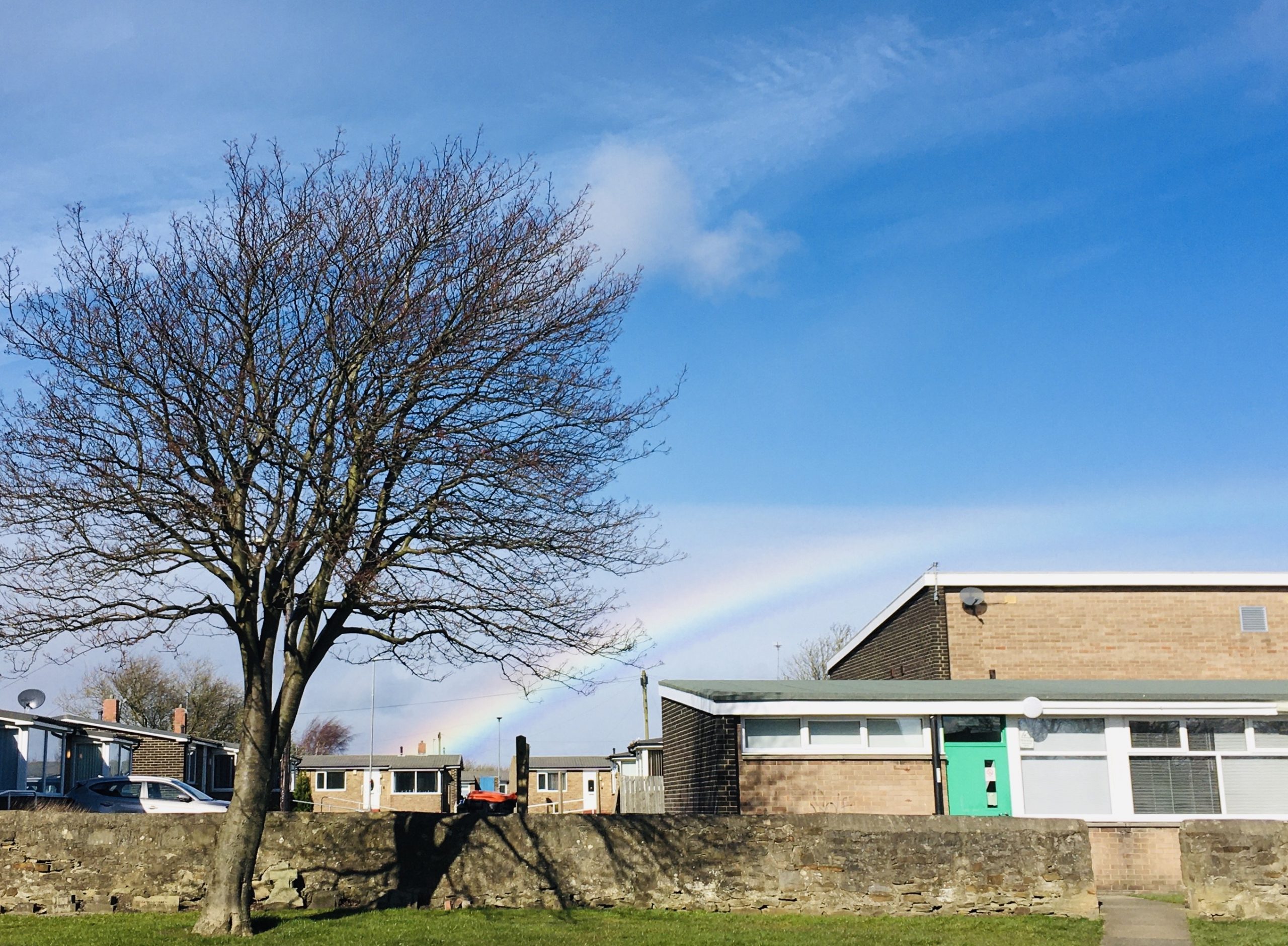 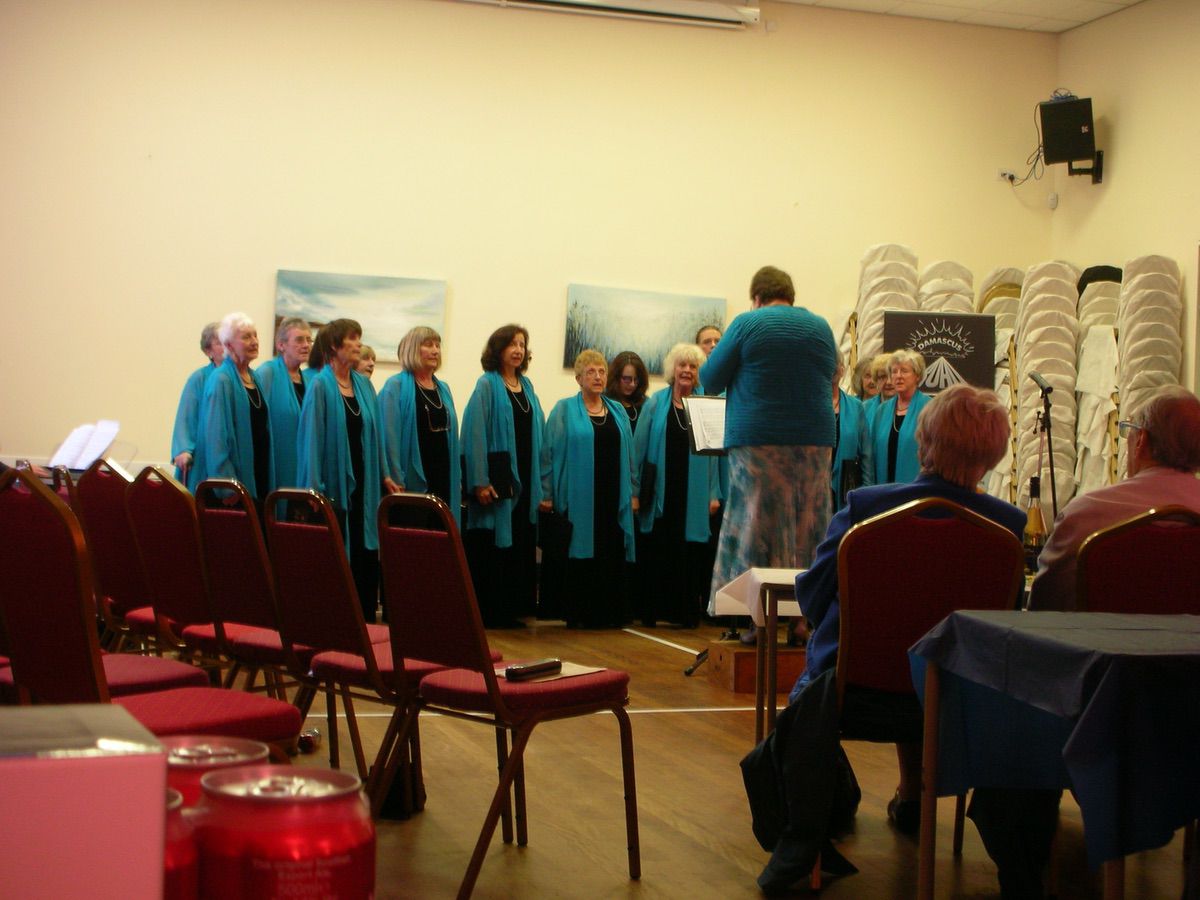 All are welcome in this place and we offer:

We are focused on providing a safe space in which the whole community can feel part of the warmth and love of St Pauls Centre. 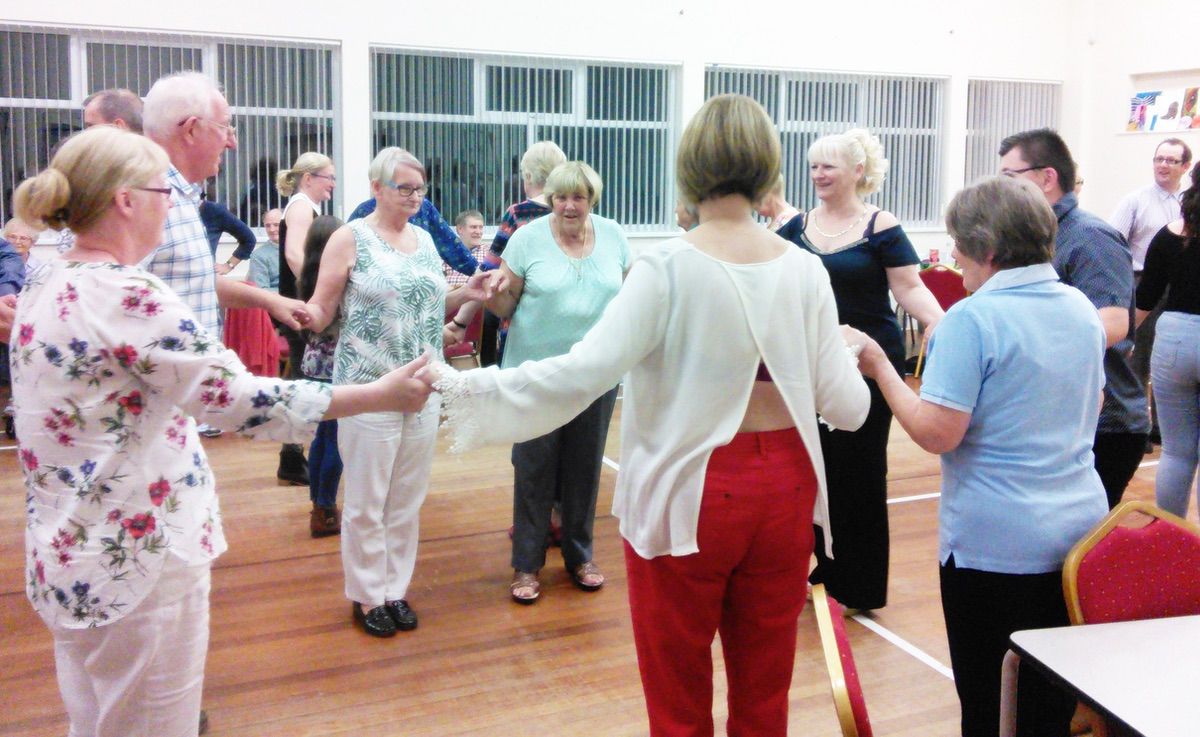 The Hallmark scheme is a quality standard scheme for the management of community buildings / village halls. 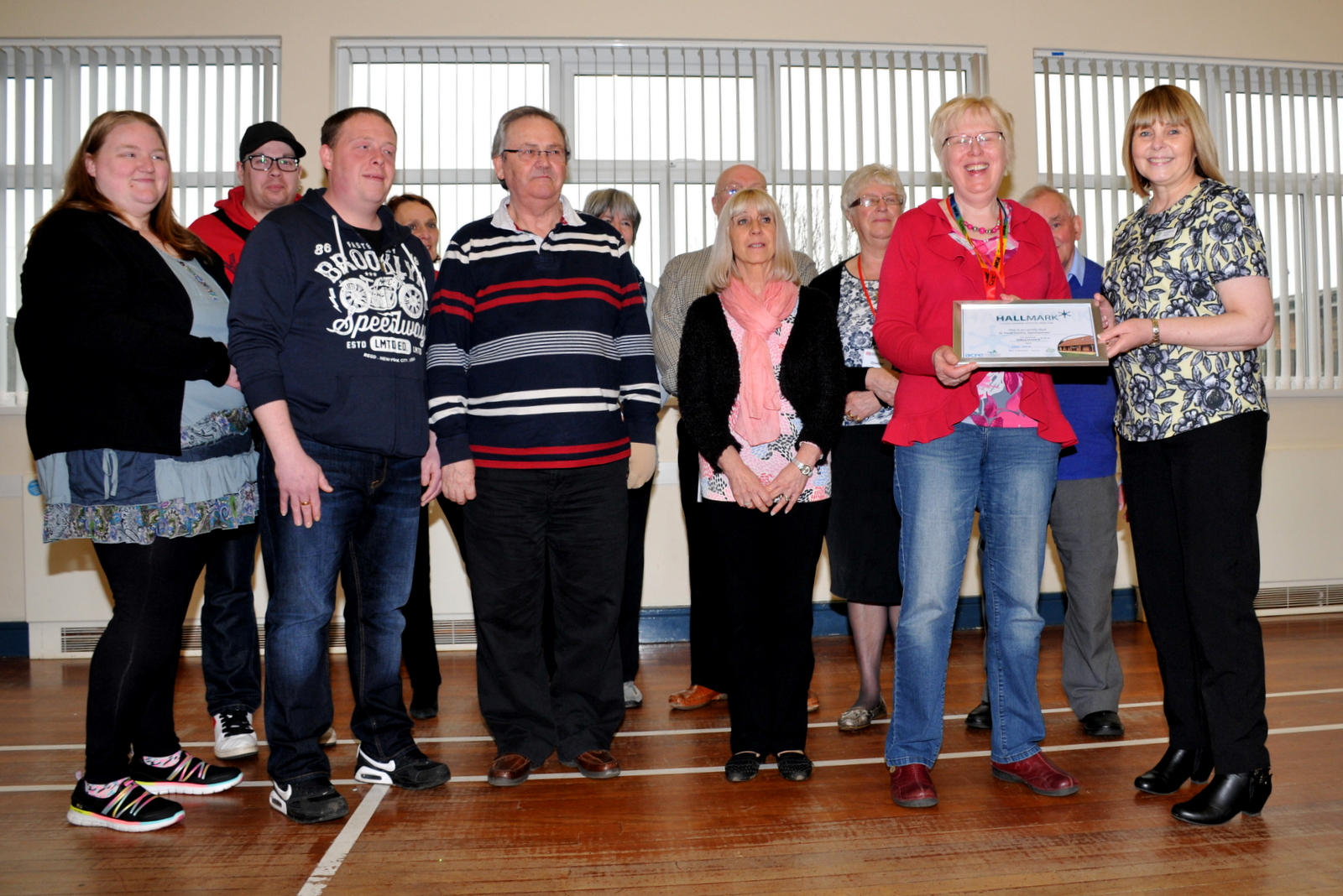